Why Data Skills Are Great for Non-Math Backgrounds? 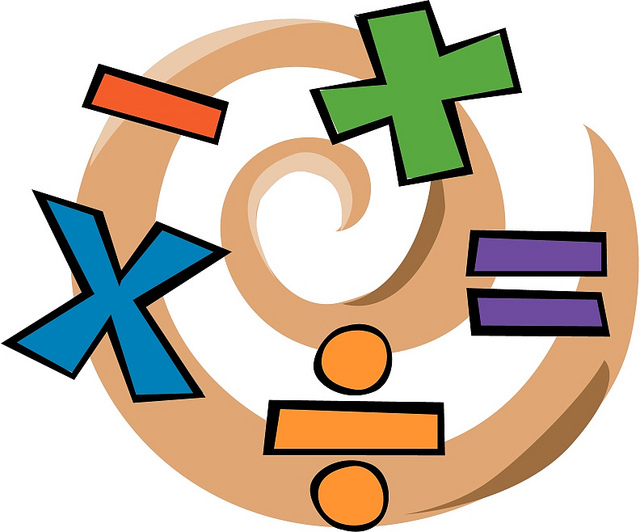 Never in my life would I have considered myself a data storyteller. While I had always been good at math—taking multiple levels of calculus throughout my years of high school, college, and grad schools—numbers didn’t really interested me. I was more interested in disciplines like sociology and government that I felt were ‘solving real problems.’ Eventually, I majored in English because I enjoyed the challenge of interpreting and communicating complex ideas. Plus, someone once told me that ‘girls can’t be good at math.’

Five years later, I have a master’s degree in a statistics discipline, have the experience of building analytics systems for enterprise organization, consult for a machine learning technology company, and am building out a ‘data storytelling’ service with my co-founder—a data scientist—through a consulting firm. The kicker? Even though my co-founder has designed cancer detection algorithms, he doesn’t have a traditional ‘math background’ either.  The biggest lessons I’ve learned are that:

1. Math does solve real problems and is relevant to almost any discipline
2. Women are awesome mathematicians
3. Non-math backgrounds bring new perspectives to data analysis
4. Numbers are a lot less scary than they may initially seem
Here are three things that I’d tell an earlier version of myself.
1. An education in data helps us identify our blind spots.

There are many, many people who claim to be data experts—and who emphasize their skills in making data-driven decisions. Before I went to grad school, I was one of these people: without formal data training, I thought that I knew everything that there was to know.

Boy was I wrong.

As I took more statistics courses, I realized that there were a number of nuances that I hadn’t previously seen—for instance, the effects of sampling bias, mathematical confounders, and even word choices when writing about data.
When I finished grad school, I didn’t have the skills necessary to be a true ‘data scientist.’ What I did come away with, however, was the ability to make stronger judgment calls in how I look at data. I know what questions to ask, and I’m confident that the analyses I’m running are both valid and reliable.

2. Data can be extremely subjective and can consequently lead us to the wrong conclusions.

As a writer and entrepreneur, I’m often asked to find ‘stats to support my claims.’ The problem, however, is that ‘finding a stat’ can be misleading, unethical, and irresponsible. High-quality research studies are often designed to tackle a very specific pain point or business question. Simply ‘pulling a stat’ runs the risk of positioning information outside of its context.

Every time I ‘find stats to back up my points,’ I come to the table with a clear reason why this approach is—or isn’t—the right way to go. I research studies’ methodologies and potential sources of bias to ensure that when I do cite studies, I do so transparently and ethically.

The thing about data is that every report or research study will have biases associated with them. What’s most important, from an analysis perspective, is to uncover potential issues and address them head-on.  As much as we think of data as ‘fact,’ there is often a high degree of subjectivity that lurks beneath the surface of every study or report.

3. An understanding of data allows us to pre-empt problems before they happen

I recently worked on a data consulting projecting for an enterprise company. As we sifted through a survey that the company’s market research vendor had created, we realized that there were a lot of things wrong with it—the biggest being that the questions being asked in the survey didn’t map to the questions that the company wanted to tell.

It was tough to tell my client that he had bad data, especially when these warning signs could have been identified before the survey was commissioned.  An understanding of the nuances associated with data could have saved him time and money. I wish that I had been involved earlier in the process to help.

Data can seem intimidating or deceptively simple. That’s why, even without a math background, it’s important to have an understanding of the space in between these two opposite perspectives. Math is a discipline created by humans and for humans. Every perspective, whether we come from the humanities or a technical background, adds value to the field.