Types of Fraud in Government 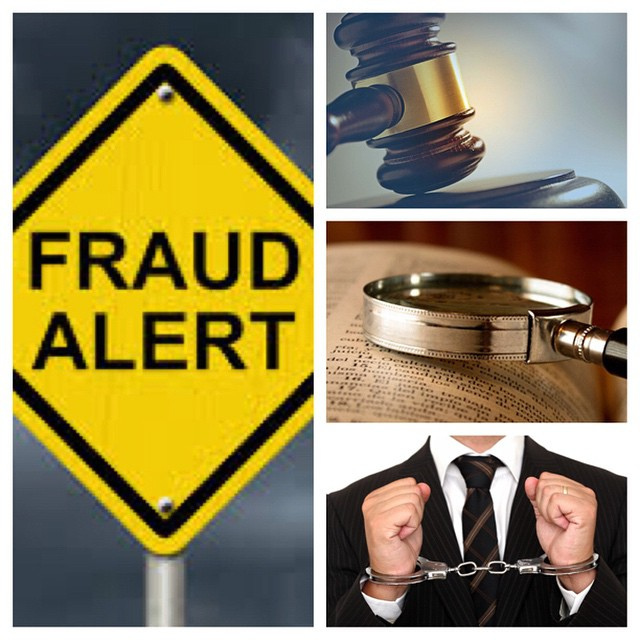 Vendors may hope to take advantage of government bureaucracy by submitting multiple bills for materiel rendered hoping that they will get lost in the shuffle. Along the same lines, a vendor might submit multiple invoices or erroneous invoices for the same product or service hoping for oversight by the government. Finally, a vendor may fail to deliver specified goods yet receive payment for those goods.

Procurement fraud is characterized by inappropriate significant increases or decreases in price on particular items from one purchase period to the next. For example, the government may pay a 500% or more increase to purchase the same item at different times. If this increase is not due to market demands, or other relevant price-related factors, the government could be a victim of fraud. A market decrease of similar type could so represent fraudulent vendor activity. Here, data mining techniques can uncover patterns associated with procurement fraud in an effort to prevent fraud up front, rather than waiting until it occurs.

Because of their advantage for streamlining federal procurements, purchase cards provide an attractive method for the government officials to acquire goods and services. They also carry risks because they decentralize the purchase decision.

Any one purchase may not be suspicious, however, the run of purchases strung together over a period of 3 or more months are indicative of misuse. There are procurement clerks who purchase a large amount of retail items, among others, a simple search for a retail store identifier does not indicate misuse. Typically, this form of misuse is successful because of a lack of low-level oversight. An individual will succeed once, perhaps because she/he was short of cash, notice that nobody found out, and the opportunist will continue until caught.

Misuse of resources can involve the wholesale diversion of public funds. Diversion of public funds involves a government employee taking funds from public use and diverting them for private use. Diversionary behavior sometimes commences as a mistake. An individual may erroneously fill out a form, and after noticing she/he made a mistake, this individual also notices that nobody caught the mistake.

Diversionary activity can be quite involved and is usually successful because the individual perpetrating the fraud scheme has knowledge of types of funds resident in an organization. Typical diversions of funds involve the activation of a dormant fund, misappropriation of a type of fund, etc. Activating a dormant fund, means that a source of government money has not been used for an extended period of time. Sometimes this money is money that was allocated for a contract, the work was performed and the money was not fully expended. Activating the money simply involves paying an invoice with those funds. Likewise an employee might notice a large amount of operational funds and uses those monies to purchase “training”. The employee will set up a company in a friend’s/spouse’s name and will simply pay this organization. The fraud is successful because of two enabling conditions:

Today’s claims payment system must deal with a wide range of medical procedures and practices, diverse technologies, treatment programs and diagnostic procedures, and a growing number of public and private health care programs. There is the typical problem of too much data and not enough information, e.g. about the adequacy of needing to perform certain treatment combinations. As a result, it has been said, that health-care fraud works best when automated billing works perfectly. There is also often a thin line between ordering more tests than are medically necessary and fraud, making the detection of system abuses difficult for non-expert investigators. Common scenarios include: