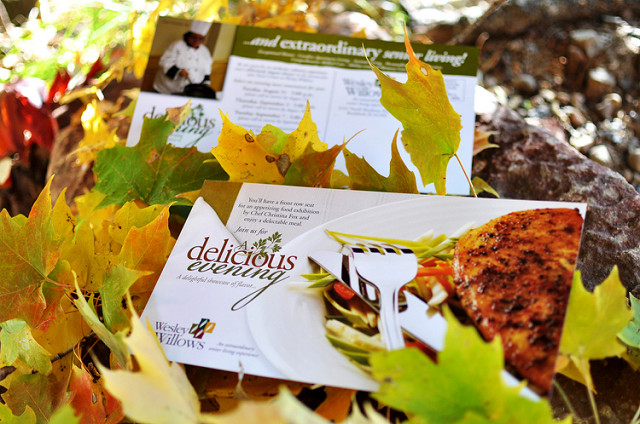 Direct marketers were one of the first (after creditors) to use data mining technologies to help them to better select their mailing lists in order to increase response rates. This approach is based on underlying statistical model that was able to differentiate between historical responders and non-responders in terms of some other data fields/variables. Such model that can be applied on new data that has the same variables that were used to construct the model in order to determine which prospects are likely to respond. Once a new data set is scored by the model, only those customers who are likely to respond above some threshold would be included in the mailing list, while others with response probability below the threshold would be dropped. This can be potentially very beneficial in terms of increasing response rates to specific marketing solicitation and generating extra revenue that would not be there if the model would not be used. This also decreases overall marketing costs since volume of mailing reduces, while response goes up.

Additional benefits are in helping you gain better understanding of your prospects and customers, in allowing you to discover your best market segments, and teach you how demographics and other factors impact your responses and profit. As we have noted earlier in book, it is important to monitor the response channel as well as develop the strategy of dealing with no-responses as oppose to non-responses. Response modeling, like any kind of statistical modeling, is dependent of data quality (“garbage in, garbage out”). Any model is only as good as the data used to build it. If the data is riddled with quality issues, or the definition of a responder is incorrect), if the model used is outdated, or if the marketing creative is bland, uninspiring and the market segment on which model is deployed is different from the segment that model was built - response rates will be disappointing.

Response models are much more dynamic than some other modeling types such as credit risk models. In credit risk, whether a person pays their obligations is fairly stable over time, except in cases of job loss or illness. People who have never been delinquent on a loan are likely to continue paying their bills on-time. However, whether a person responds to a mailing is dependent on a vast number of things, very few of which can be captured in a model. Slight shifts in the demographics of an area can greatly affect response rates.

Furthermore, over-use of a previously popular company mascot or catch-phrase can turn off potential customers. For these reasons, marketing models are re-built on a much more frequent basis than their credit risk counterparts. Response models require the input of a wide variety of people within a business. The statistician, the marketing manager, the financial group, the mail shop, and the artists in charge of the creative aspects are all required to create a successful campaign. With this many people involved, bad decisions or compromises can be made, leading to failure before the first mailing is even printed, and that is one of the key challenges of response modeling. Another challenge was that in traditional response modeling there was no way to differentiate between true responders who only respond because of marketing solicitation as oppose to those responders who would respond regardless of promotional material. Therefore, traditional response modeling approach evolved into so called “uplift” modeling, also known as “incremental response” modeling.

According to this approach there are several classes of customers in terms of response modeling:

Uplift or Incremental Response method models the incremental impact of a treatment (such as a marketing action or incentive) in order to optimize customer targeting for maximum return on investment. The Incremental Response node can determine the likelihood that a consumer purchases a product, uses a coupon, or predicts the incremental revenue realized during a promotional period. Conventional response models target marketing actions on people who are most likely to purchase. However, the cost of this approach is wasted on the Sure Things group of customers, who would buy anyway.

The only potential customer group that provides true incremental responses is the persuadables group. In order to maximize incremental sales at minimum cost, ideally only this group should be targeted by a marketing action. In order to identify the incremental impact associated with a specific direct marketing action, Incremental Response uses control groups to measure the difference in response rate between the treated group and the control group. In cases where there is a binary outcome, such as purchase / no purchase, incremental response modeling considers the probability of purchase for each consumer under two scenarios—treated and non-treated. In cases where there are two target variables, such as a binary variable for purchase / no purchase, and an interval variable that represents the amount of revenue in the event that purchase occurs, incremental response modeling considers the difference in the amount of expected sales for each customer under treated and non-treated scenarios.